Data Breaches in the Manufacturing Industry 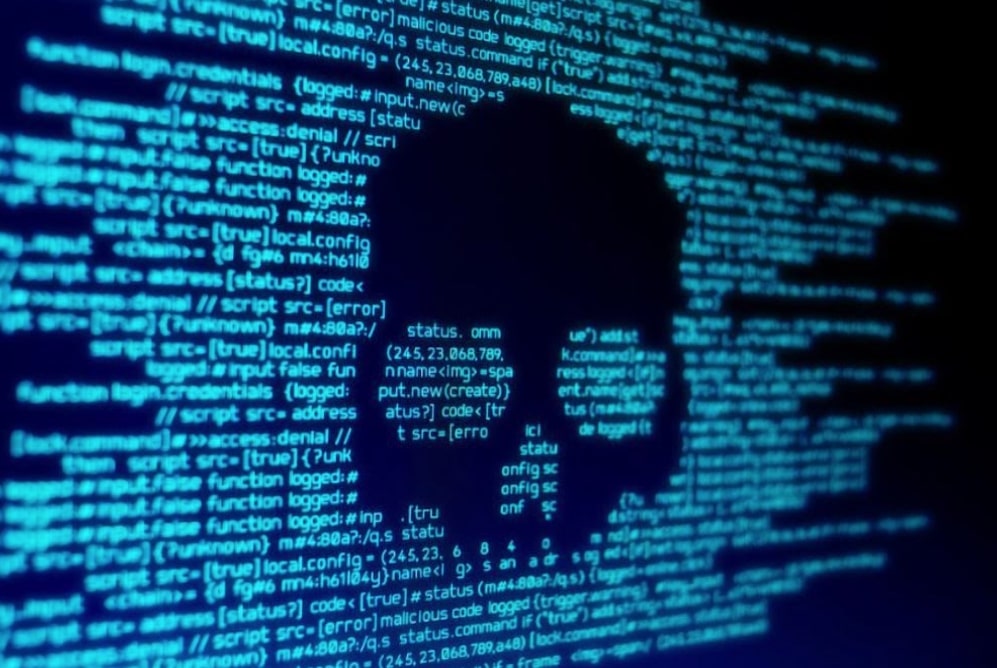 With some manufacturing businesses, it’s common for them to have consumer-based retail companies attached to them. If the software used by the retail companies is infected with malicious software, then that leads to a breach in information not only with its customers but within the company itself. If the manufacturer does not have a layer of protection, then it’s 10x more likely for a hacker to gain information from the manufacturer through its retailer.

Another common way that hackers attack manufacturers is by a technique known as whaling. Whaling is the act of impersonating a figure of authority and trust. A company called FACC is an aircraft manufacturer and supplier. They were hacked by someone who acted as the CEO. They managed to steal around $54 Million dollars from the company by gaining private and secure information. This was a result of the company not verifying if it was the actual CEO, and not having a layer of protection for the email platform itself.

Manufacturing companies can also become victims of data breaches through malware called keyraider. Apple is a victim of a keyraider attack. Keyraider is made to attack jailbroken iPhones in order to hold and obtain private information ransom. Jailbreaking your iPhone, which is more common than you think, makes your private information vulnerable to hackers as you are bypassing the iOS restrictions. Definitely not the most ideal situation to have as one device hacked, can lead to another, and to another, and so on.

So what does this mean about the manufacturing business? Does it mean that they’re completely hopeless and will always be the prime target for hackers? Thankfully, no! Does it mean they just need an extra layer of security? Yes.

About half of manufacturers have stated that they’ve skipped using any type of basic security so they can “get the job done”. Almost 67% of companies have faced a mobile security compromise but still have no intention to secure it. Some employees even admit that they’ve used public wifi networks without any type of security on their mobile device. Kind of some risky business if you ask me.

What manufacturers don’t realize is that by adding an extra layer of security, not only does it protect your private information from competitors and hackers, but it can also save your company millions. In fact, the average amount for a data breach in the United States is around $8.4M. Talk about an unplanned maintenance cost!

Many manufacturing owners think that risking a data breach is just the cost of keeping production running smoothly — but what if it didn’t have to be that way? What if there was an easier way to set up two-factor authentication and not jeopardize your production time, then would you implement an extra layer of security?