Hard tokens (also known as hardware tokens, security tokens, authentication tokens) are a common method of deploying two-factor authentication (2FA), popularized by RSA in the late 80s / early 90s. Typically carried on a key ring as a key fob, hard tokens generally display a random number that changes periodically at fixed intervals, known as a one-time password (OTP). The user enters this number as a second-factor credential for access to online accounts. Hard tokens can also take the form of smart cards and USB dongles. 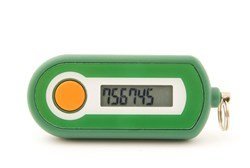 Although Gartner reports that hardware tokens currently have the largest installed base of any 2FA method covering 70% of the market, it also says mobile and cloud alternatives have been “disruptive” to the status quo, and calls legacy authentication methods increasingly “deprecated” (Magic Quadrant Report, December 2013). Gartner predicts that:

“By 2017, more than 50% of enterprises will choose cloud-based services as the delivery option for new or refreshed user authentication implementations — up from less than 10% today.” (Magic Quadrant Report, March 2013)

In other words, hard tokens may be a popular and traditional mechanism for deploying 2FA, but that doesn’t make them the best mechanism. In fact, they’re far from it.

Here are the top 5 reasons hard tokens are hard to manage: 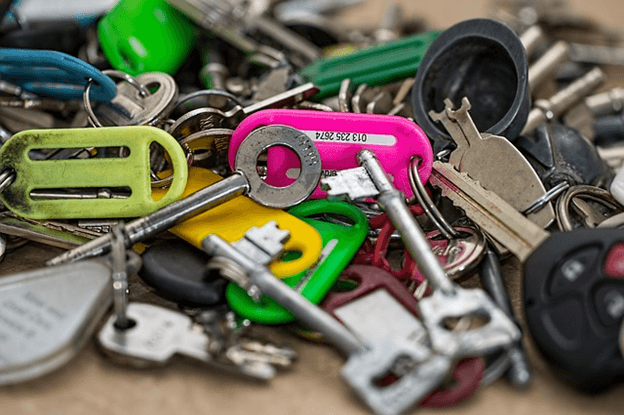 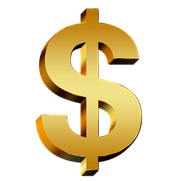 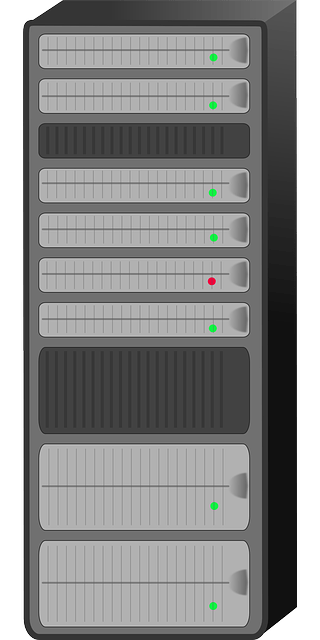 Just because something’s been done a certain way for a long time, does not make it the best way. Switching from hard tokens to LoginTC would eliminate all five of the administrator pain points outlined above:

#1. It requires no additional hardware and instead leverages your existing IT infrastructure in cooperation with something users already have and already know how to use (not to mention, something they check over 100 times a day!): a mobile device (smartphone, tablet) or desktop via Google Chrome. #2. People are only as likely to lose LoginTC as they are their desktop or phone i.e. not very. #3. No overhead expenses, no expiry. LoginTC costs $3 or less per user / month (plus volume savings). #4: LoginTC delivers contextual information to end users and has the potential to develop alongside 2-factor technology. 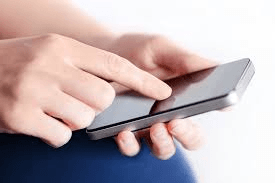 Implementing a new security system may seem like more trouble than it’s worth. But LoginTC makes the transition quick and easy. Our free trial program for up to 10 users will help you conduct a Proof of Concept to test out exactly how LoginTC will work in the specific context of your company before purchasing it. Plus, we’re renowned for our detailed, custom documentation and exceptional customer support. Get Started now!