Did you know that 30,000 websites are hacked everyday? This is a result of a company’s website being more susceptible to everyday hackers. Now think about the last time you used an unsecured internet connection; maybe at your local cafe such as Starbucks. This is where most data breaches usually occur. 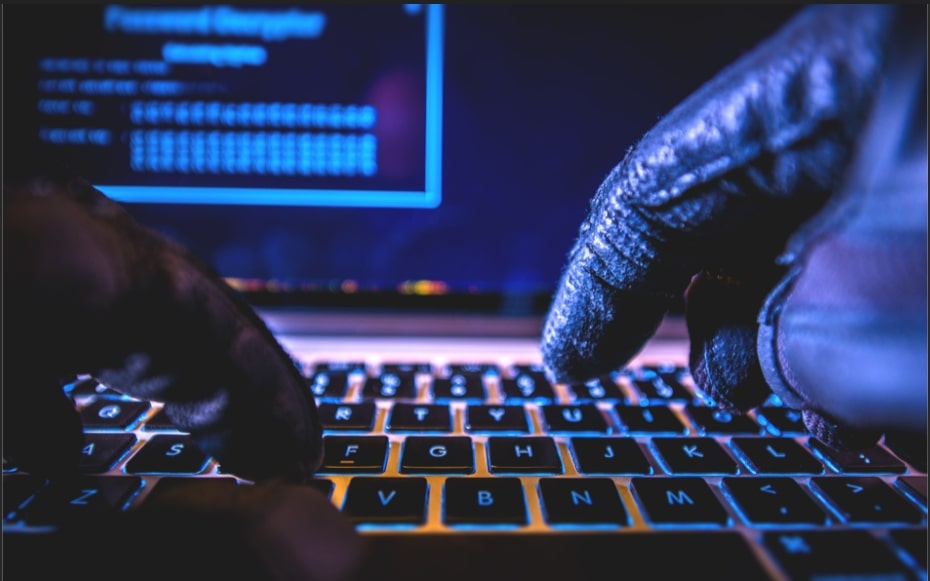 But what is the difference between a data hack and a data breach? While the terms are quite similar, there are a few substantial differences between them. Knowing these differences could save your company millions should you ever be a victim of cyber crime.

A hack is an intentional attack on a company and is more likely to occur when a person’s username and password is relatively the same across multiple platforms, or super easy to guess. More times than none, an employee is using either the same password that’s being used on another platform, or a combination that’s similar. A hack comes as an unauthorized access to private information and holds that information ransom in return for something such as payment.

Data hacks happen almost every 39 seconds. This means that by the time you take a selfie and post it to Instagram, a hack (or multiple) has already taken place. Believe it or not, hacks often take place more often than data breaches.

A hacker can either be a single person or a group of people. Normally, hackers have extreme talents where they can break down and penetrate systems to access private information. These types of hackers normally have malicious intentions and can only be stopped with a strong 2 factor authentication system in place.

Other forms of hackers are called “white hat hackers”. White hat hackers are known to be ethical in the sense that they are hired by a company to purposely hack their software to identify any weak spots in order to prevent outside hackers from intentionally breaking their system.

Unlike an intentional hack against a company, a data breach is unintentional, and more of a leak of personal information stored in an unsecure wifi network. A breach occurs when information is exposed or neglected and viewed by someone who shouldn’t have access to it. While there is no malicious intent against you personally, the consequences of a data breach can be severe and costly to any business. 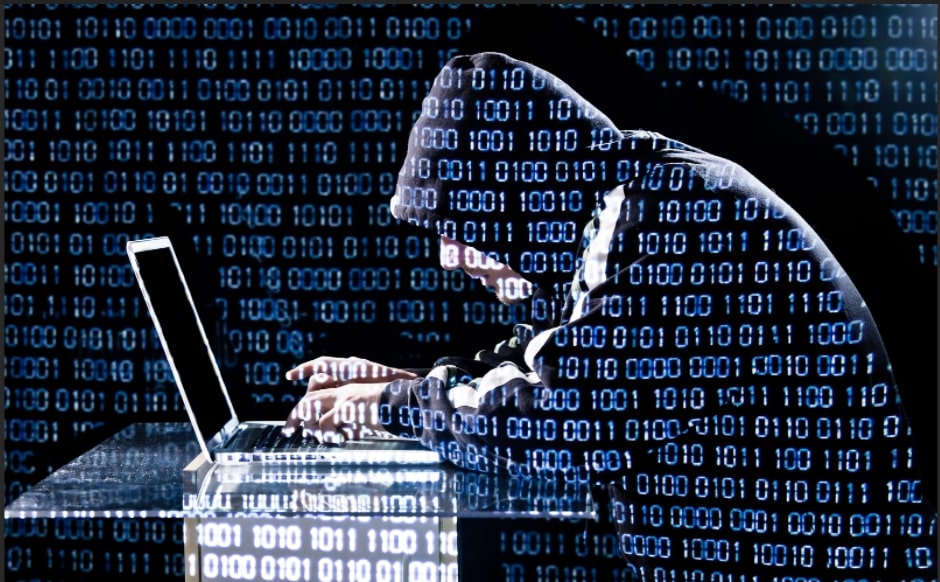 If you’re using a public network that’s not secured with 2 step verification, such as push notifications, qr code, or verification code, you’re essentially giving your information away to that network and making it vulnerable enough for someone else to gain access to it.

According to an article written by Rob Sobers at Varonis.com, 54% of companies turning fully remote, data breach crimes have gone up significantly as many do not have any sort of extra layer of security to keep their information safe. Hacks are occurring more often due to the lack of account security, especially with employees passwords.

So how can you protect your information while also allowing employees to work from home?

Second, only use secure URL’s. To ensure only you and your employees have access to company information, you can utilize a VPN to protect certain URL’s from being accessed. This type of authentication can be used on company devices such as laptops, desktops, and any mobile device. To ensure your VPN is also secure, you should add two-factor authentication to the application as well.