Everyone in the IT security industry knows about SC Magazine — a leading publication renowned and respected for its IT security news, analysis and reviews. In fact, Hernan Matute, our CEO here at Cyphercor and an IT security professional for over two decades in-the-making, has been an SC reader for years. So, when we first got word that Cyphercor’s flagship product LoginTC would be reviewed by SC, it’s safe to say it felt like coming full circle. 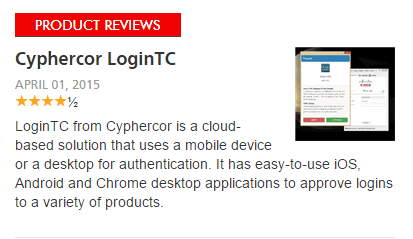 The review was released yesterday as part of the April 2015 issue and we’re particularly excited to announce that we have received a glowing review with an overall rating of 4.5/5 stars. The review focuses mainly on LoginTC Chrome, the world’s first non-OTP two-factor authentication solution for desktops / laptops.

After a few months spent studying and trying our product, SC Magazine’s official testing department, SC Labs at Norwich University, concluded that LoginTC is a “great solution that can be up in no time at all.” The product earned 5/5 stars in the categories ease of use, performance and support and 4.5/5 stars in terms of documentation and value for money.

A sneak peak at some key LoginTC features highlighted in the article: 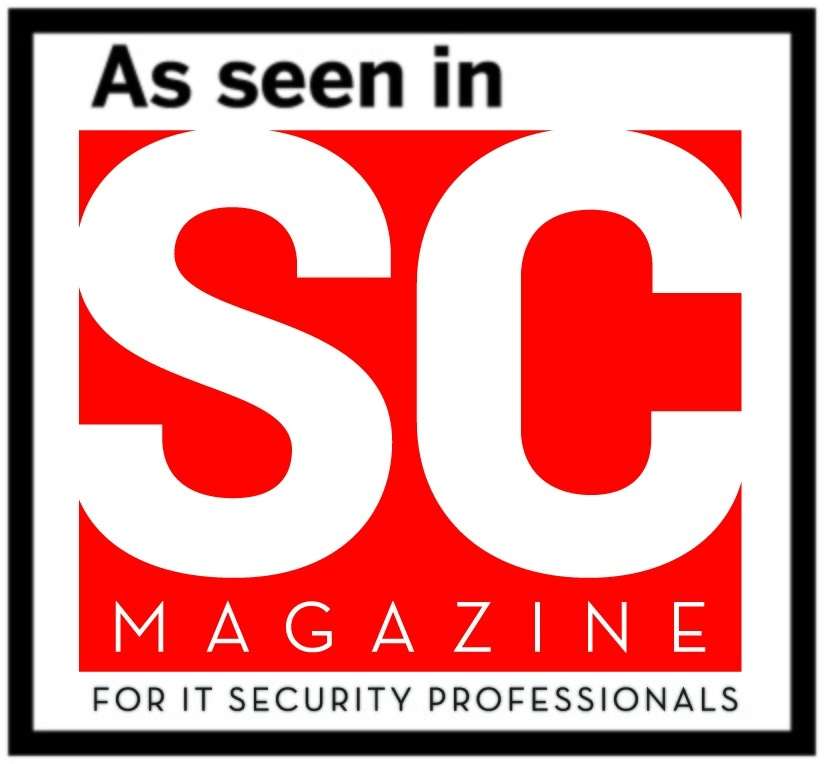 To see SC’s ratings explained and for a more in-depth report of their findings, read the full review here. We also think we’ve earned enough bragging rights to mention our review is featured front and center on the SC Magazine home page today!

As SC Magazine put it, “LoginTC does exactly what it says it does very well, arguably the best for its feature set.” Try LoginTC for free right now and you’ll find out there’s really no argument!